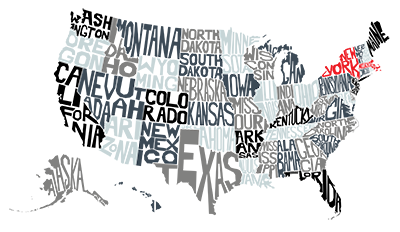 After approving driver’s licenses for illegal aliens, the clock ran out on the current session of the Massachusetts Legislature, killing, at least for now, a number of other pro-illegal alien bills. Among the bills that expired with the legislative session were ones to bar any law enforcement department in the state from cooperating with federal immigration enforcement authorities; in-state tuition benefits for illegal aliens attending public colleges and universities; COVID relief checks to illegal aliens amounting to $1,800 for an individual, $3,600 for married couples and an additional $1,100 per child; and authorization for noncitizen voting in local elections.

On another positive note, a petition to put the issue of driver’s licenses for illegal aliens before voters in November appeared to be on track to gain the required number of signatures before Aug. 24. The initiative is spearheaded by Maureen Maloney, an Angel Mom whose son was killed by an illegal alien drunk driver, and someone who works closely with FAIR.

In an important victory upholding the value of American citizenship, a judge struck down a law approved by the New York City Council earlier this year that would have allowed noncitizens to vote in local elections. In tossing the law, Richmond County (Staten Island) Supreme Court Justice Ralph Porzio, noted the obvious: New York City’s noncitizen voting law blatantly violated New York’s state constitution. Had the New York City Council taken the trouble to familiarize itself with the state constitution they might have noticed the section that reads, “[n]o person shall be qualified to register for and vote in any election unless he is a citizen of the United States.” Fortunately Judge Porzio has read the state constitution, and noncitizens will remain ineligible to vote in the Big Apple.