On April 20, as the number of Americans who had lost jobs due to the coronavirus pandemic neared the 30 million mark, President Trump announced his intention to temporarily halt immigration to the United States until the crisis eased. The announcement came in his favorite form of communication: a tweet. “In light of the attack from the Invisible Enemy, as well as the need to protect the jobs of our GREAT American Citizens, I will be signing an Executive Order to temporarily suspend immigration into the United States!” 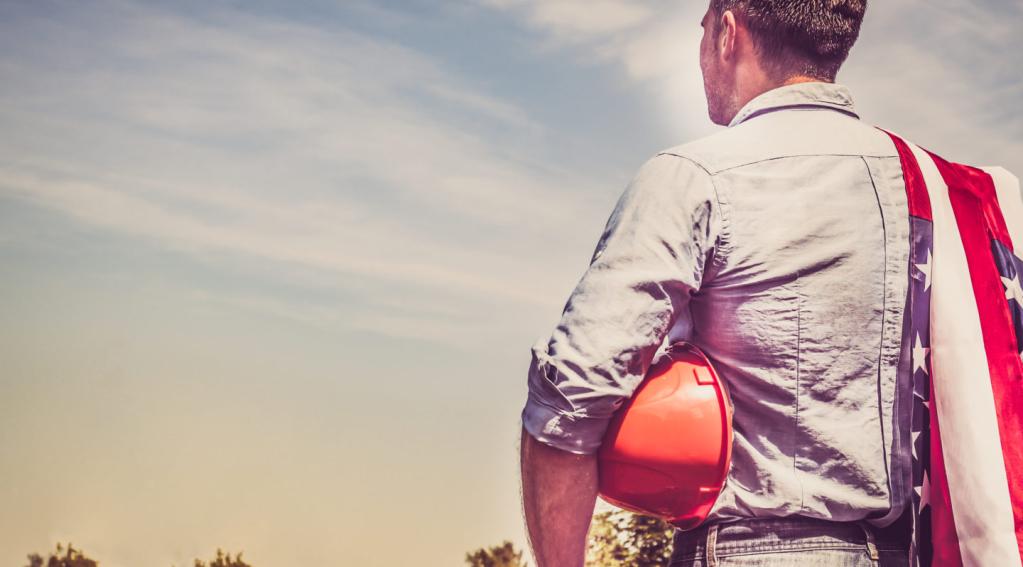 Welcome news indeed! Welcome to the millions of Americans who had already lost jobs and who will likely struggle to find new ones even after the economy reopens. In fact it was welcome news to some 80 percent of Americans — across most political and demographic lines — who agreed that circumstances call for a temporary cessation of new immigration.

It was far less welcome to the radicals on the far left fringe and, even more significantly, to powerful business interests. As described by the New York Times, “business groups exploded in anger at the threat of losing access to foreign labor,” even amidst the unprecedented carnage in the labor market. WIthin 24 hours of the president’s initial tweet, that furious opposition from the business lobby caused the White House to back down. The final version of the Executive Order that President Trump signed on April 22 that he claimed would “ensure that American workers of all backgrounds will be first in line for jobs when our economy opens up,” did nothing of the kind.

The document signed by the president applies to only a small fraction of the more than 1 million people a year who are issued green cards. The immigration “halt” in the Executive Order stops the admission of people seeking employment-based immigration visas who are currently outside the country. (The halt does not apply to foreign nationals in the United States who are attempting to adjust their status.) Also affected are people who are applying for the utterly useless Diversity Visa Lottery, and to those seeking green cards based on having extended family connections in the United States. FAIR estimates that these categories account for a mere 10 percent of the annual immigration flow.

Even more egregious, the Executive Order capitulated to the demands of the business lobby by exempting a whole range of guest workers from the immigration pause — all but ensuring that American workers will not be first in line for jobs as the economy gets back on its feet. Even as jobs in America are disappearing at an alarming rate, business interests will maintain access to higher skilled guest workers (H-1Bs), agricultural workers (H-2As), and lower-skilled seasonal guest workers (H-2Bs). Also exempt from the so called halt are foreign students who may be permitted to work here, and the fraud-ridden E-B5 investor visa program.

Upon learning of the sell-out to the business lobby, FAIR responded with full-fledged effort to expose to the American public the fraudulent claims that the Executive Order protects American workers. Numerous news articles about the order included FAIR’s analysis that it exempted the vast majority of immigrant visas and left guest worker admissions unchecked. These reports cited an April 23 letter to the White House by Dan Stein, president of FAIR. In that letter, Stein questioned, “Under what craven notion of American equity would the United States continue a subordinated labor importation program at a time when American workers are in such distress? The optics are devastating — we are becoming a two-class society, with a servant caste relegated to guestworker status continuing apace while Americans search desperately for employment.”

In addition, FAIR published several op-eds in leading news sites, amplified on our own social media sites, criticizing the shortcomings of the Executive Order and calling for the president to modify it so that it truly does protect American workers from unwelcome competition for jobs from new immigrants and guest workers.

Calls for expanding the scope of the immigration rollbacks are also coming from senior lawmakers in the president’s own party. In a May 7 letter to President Trump, Senators Tom Cotton (Ark.), Ted Cruz (Texas), Chuck Grassley (Iowa), and Josh Hawley (Mo.) wrote, “We urge you to continue to suspend new nonimmigrant guest workers for one year or until our new national unemployment figures return to normal levels whichever comes first.”

FAIR will continue to work with or apply pressure on Congress and the White House for meaningful restrictions on the admission of new permanent and temporary foreign workers at a time of unprecedented unemployment in the United States.