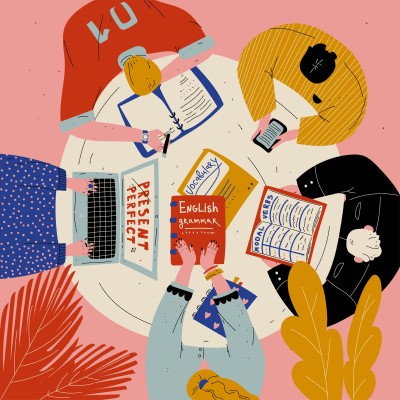 The Optional Practical Training (OPT) training program allows foreign students to work in the United States for up to three years after graduation. OPT is enormously popular with foreign students (largely from China and India) hoping to use employment with an American company as a foothold in their quest to gain permanent residence in the United States. It is also popular with employers who can often hire OPT workers more cheaply and are exempt from contributing Social Security and Medicare taxes on their behalf. Those tax exemptions represent an automatic 7.65 percent savings for employers who hire OPT program participants over recent American graduates. In 2017, there were some 325,000 OPT participants holding U.S. jobs.

It is much less popular with American workers, particularly recent graduates who have to compete with foreign “students” for entry level jobs. Those concerns are all the more acute given that the graduating class of 2020 faces the worst employment prospects since at least the Great Depression.

After backing away from meaningful action to protect American workers in President Trump’s April Executive Order to restrict immigration, members of Congress and key people within the administration are pushing for an outright suspension of the OPT program. The effort is again likely to run into strong headwinds from business interests that are unwilling to forego foreign labor even as they are laying off workers by the millions.

FAIR has long sought an end to the OPT program on the grounds that it undermines U.S. workers and that it belies the whole purpose of the student visa program, under which foreign nationals are supposed to study here and then return home. FAIR’s legal affiliate, the Immigration Reform Law Institute (IRLI), brought a successful lawsuit on behalf of the Washington Alliance of Technology Workers who claimed that the program undermined their wages and job prospects.

The current unemployment crisis presents the administration with the perfect opportunity to opt out of the OPT that has been undermining the interests of American workers for years. FAIR will be working with members of Congress and allies in the administration to seek a pause, if not an end, to the program.