On September 23, FAIR suffered an immeasurable loss. Dave Ray, our long-time Director of Communications passed away unexpectedly after a brief illness.

Dave was more than just a consummate professional, a colleague and a dedicated champion for the cause of true immigration reform. He was a dear friend to everyone on staff. Dave was a warm and generous man with an infectious smile that brightened the office. 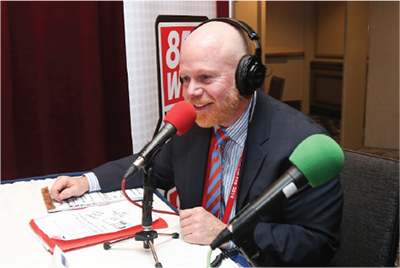 Dave first came to FAIR in the late 1980s, serving in various roles in the organization. In the early 2000s, he left FAIR to pursue a career in public relations. He returned to FAIR in 2015, guiding the organization’s media and communications department, and serving as one of our primary spokespeople. 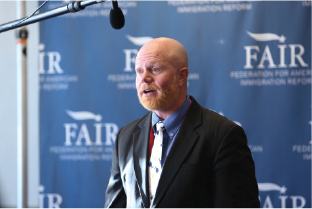 Dave is survived by his son, Eli, his long-time partner Ross, his mother and three siblings, and many nieces and nephews.