The U.S. Supreme Court handed the American people an important victory on July 31, when it declined to block the Trump administration’s use of $2.5 billion in Department of Defense (DOD) funds for border wall construction. The 5-4 decision rejected efforts by the American Civil Liberties Union (ACLU) and other groups to prevent the administration’s use of Pentagon funds. 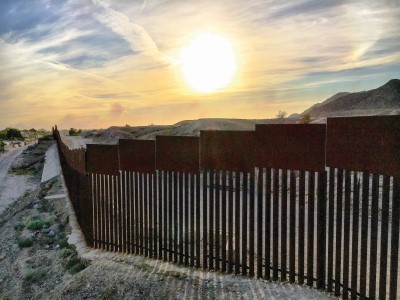 Congress, which authorized construction of a border wall in 2007 with overwhelming bipartisan support, more recently has refused to fund its construction with now near unanimous Democratic opposition. President Trump has pledged to add some 450-miles of new wall by the end of the year. His opponent in the November election, former Vice President Joe Biden has pledged that not one more foot of wall would be constructed under his administration, even though he joined with the majority of Democrats who authorized the construction of the wall in 2007.

In response to Congress’ unwillingness to fund border wall construction, President Trump tapped about $6 billion in defense construction funds from the DOD’s budget (to construct a security barrier for national defense) and money from the Treasury Department’s asset forfeiture fund.