The United States Is Already Overpopulated

Many metropolitan areas in the United States are tackling a similar problem – overpopulation. Although the U.S. is the third largest country in the world, it has a fairly low population density and in 2017, the U.S. birthrate was the lowest in thirty years, which is well below replacement level. 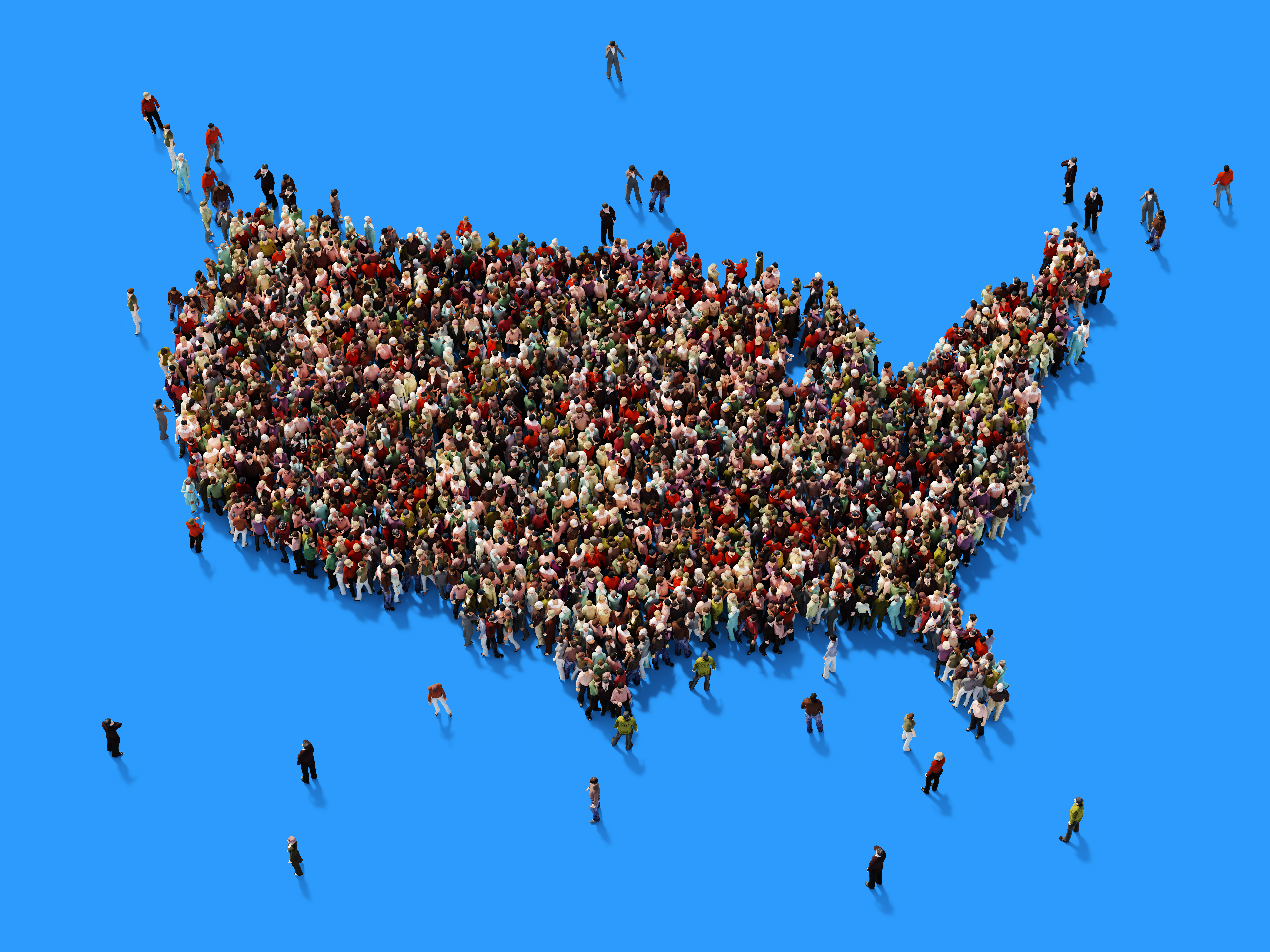 Those upsides, however, are disappearing, particularly in larger metropolitan areas that are becoming overcrowded. But urban sprawl and the growth of cities into the suburbs is eroding the quality of life in certain parts of the country.

According to the Pew Research Center, of the nearly 45 million foreign-born who live in the U.S., most immigrants – both legal and illegal – reside in just twenty major metropolitan areas, the largest being New York, Los Angeles, and Miami.

Those cities already land among the ten cities with the highest population densities in the U.S., so immigrant populations simply exacerbate an existing problem. In Miami, for example, 40 percent of residents are foreign-born, and one-third of the Los Angeles area are not native-born.

While urban areas constitute only 3.6 percent of the 48 contiguous states, Bloomberg points out that “four in five Americans live, work and play there.” Moreover, “the U.S. is becoming more urban—at an average rate of about 1 million additional acres a year. That’s the equivalent of adding new urban area the size of Los Angeles, Houston and Phoenix combined. U.S. urban areas have more than quadrupled since 1945.” This expansion is taking place, in large part, at the expense of rural lands.

With over a million immigrants arriving every year, urban overpopulation and an urban flight to the suburbs will only worsen.

As the Pew Research Center points out: “Foreign-born Americans and their descendants have been the main driver of U.S. population growth, as well as of national racial and ethnic change, since passage of the 1965 law that rewrote national immigration policy.”

If nothing changes, the U.S. Census Bureau projects the country’s population will reach 404.5 million by 2060 — a 23 percent increase in just four decades. However, under a zero net migration policy, the population would stabilize at 329 million in 2060.

Higher immigration levels were a benefit at a time in America when cities were not overpopulated, our public transportation and infrastructure were not in disrepair, and our entitlement system was not near collapse. Unrestrained immigration is an undue and unnecessary pressure on our cities and suburbs that must be stopped and replaced with immigration levels that reflect a changed nation.