September is coming and so is the start of a new school year. This year, there will be almost 37,000 “unaccompanied” alien minors who will be enrolling in public school in the United States. These kids will require special Limited English Proficient (LEP) classes conducted in Spanish, or in other languages indigenous to Central America, as well as other taxpayer-funded services, such as free and reduced school meals. Once again the costs of federal government’s failed immigration policies are borne at the local level, and the nation’s public school system is where the costs are most visible. 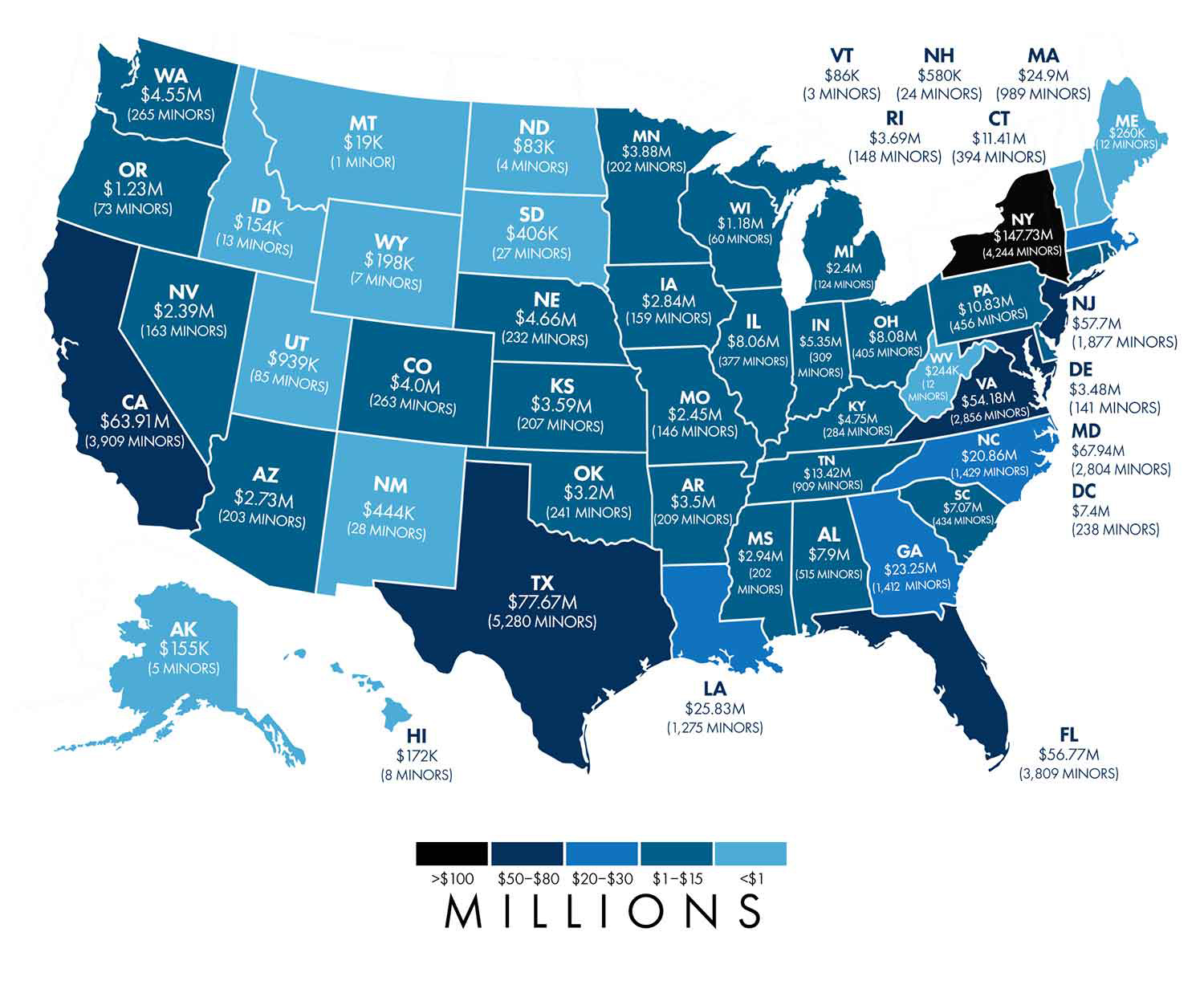 View the Map in Full Screen