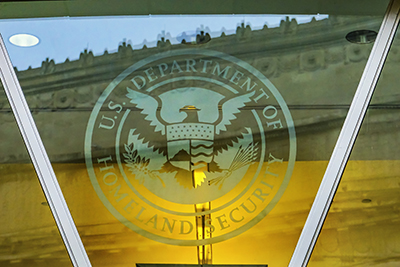 A series of guidelines issued by Homeland Security Secretary Alejandro Mayorkas last fall, put virtually all illegal aliens off-limits to arrest, detention and removal from the United States. These guidelines went beyond de facto policies that were already in place under the Biden administration that resulted in historically low numbers of immigration arrests and removals in FY 2021.

In response to Mayorkas’ formal guidelines, issued in September and October, Arizona, Montana and Ohio filed a lawsuit. The suit contends that the policies exceed any reasonable discretionary authority in carrying out immigration laws, and that the administration’s blatant refusal to enforce laws is inflicting fiscal damage on the states. In late March, Federal District Judge Michael Newman sided with the states and issued an injunction barring Mayorkas’ guidelines from being implemented.

Sec. Mayorkas has boasted that under his watch, mere illegal presence in the United States would not be grounds for arrest and removal, even though federal law explicitly states that it is. Mayorkas’ guidelines even exempt many criminal aliens from removal. Judge Newman called Mayorkas’ position an “end-run around” the law. The judge also agreed with the states’ contention that they are being damaged by DHS’s non-enforcement policies and that they established adequate legal standing to file the suit. “The states have shown that their criminal justice expenditures increase when DHS’s detention and removal of noncitizens decrease,” Newman wrote. 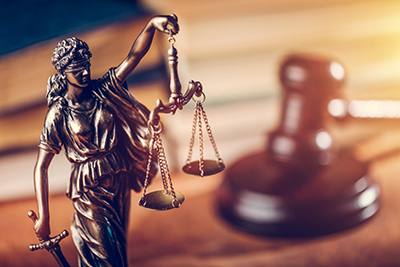 FAIR’s legal affiliate, the Immigration Reform Law Institute (IRLI), filed a friend of the court brief supporting the states’ legal challenge. In its brief, IRLI pointed out that Congress makes the laws, and the executive is supposed to carry them out—not make its own laws opposed to those of Congress.

While the court’s injunction is an important victory for the rule of law, the Biden administration has demonstrated its contempt for judicial rulings ordering them to enforce laws that prevent or deter mass illegal immigration. A decision, upheld by the U.S. Supreme Court, ordering the administration to reinstate the Migrant Protection Protocols, which require asylum seekers to remain in Mexico pending an initial hearing on their claims, has been largely ignored, with only an average of seven illegal migrants being returned to Mexico each day.