Shortly after the last U.S. plane lifted off the runway at Hamid Karzai International Airport in Kabul, marking the end of the Biden administration’s chaotic evacuation effort, FAIR released a series of recommendations aimed at ensuring that the nation honor its commitments to Afghans who were promised Special Immigrant Visas (SIV) because they had provided critical assistance to the United States military efforts, while also protecting the vital security and economic interests of the American people. 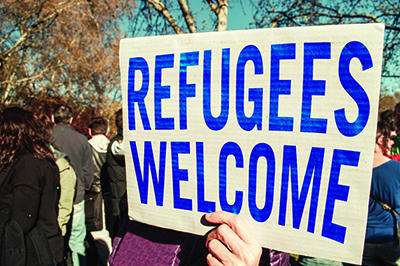 Among the key recommendations of the report: