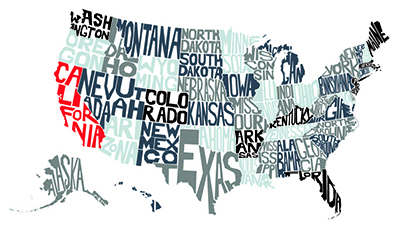 You know the public is getting fed up when even the California Legislature decides a sanctuary bill goes too far in protecting criminal aliens. California is proudly a sanctuary state and codified that status with the enactment of SB 54 in 2017. But SB 54 carved out a few exceptions to the general rule barring state and local law enforcement from cooperating with federal immigration authorities. Notably, the California Department of Corrections and Rehabilitation, which holds 102,945 convicted criminal aliens behind bars, is still permitted to turn prisoners over to Immigration and Customs Enforcement upon release.

But that exception was too much for some California lawmakers. Assembly Bill 937, the so-called VISION Act (“Voiding Inequality and Seeking Inclusion for Our Immigrant Neighbors”), was sponsored and introduced by Assembly Member Wendy Carrillo (D-Los Angeles).

The VISION Act would have eliminated the exceptions in SB 54 and prohibited any cooperation with federal immigration enforcement for illegal aliens, even those convicted of the most heinous crimes. Perhaps chastened by public anger over rampant crime and the recent voter recall of San Francisco County District Attorney Chesa Boudin, legislators thought perhaps this was not the best idea at the moment.

After winning approval in the State Assembly last year, the VISION Act unexpectedly stalled out in the Senate. After lying dormant in the upper chamber for a year, proponents of the bill brought AB 937 to the floor in late August. Needing 21 votes in the Senate for passage, the final tally was 18-13, with four Democrats voting against the measure and nine senators abstaining. Abstentions essentially count as “no” votes and the bill was defeated, and a shred of common sense prevailed in the Golden State.