The anger and frustration of rank and file Border Patrol officers over the Biden administration’s non-enforcement policies reached a boiling point in January during visits by Homeland Security Secretary Alejandro Mayorkas and Border Patrol chief Raul Ortiz to hot spots along the U.S.-Mexico border. In both Yuma, Arizona, and Laredo, Texas, front line Border Patrol agents openly excoriated their bosses for creating an untenable situation along the border and for preventing them from upholding their sworn oaths to protect and serve the American public.

In Yuma, Mayorkas met with agents as they prepared for their daily shifts along the lawless border. The reception the DHS secretary got was probably not what he expected. Angry officers challenged him about policies they say are forcing them to into a position of idle bystanders while our nation’s borders are handed over to cartels that are flooding our country with drugs, gang members and criminal aliens, as well as exacerbating national security vulnerabilities. 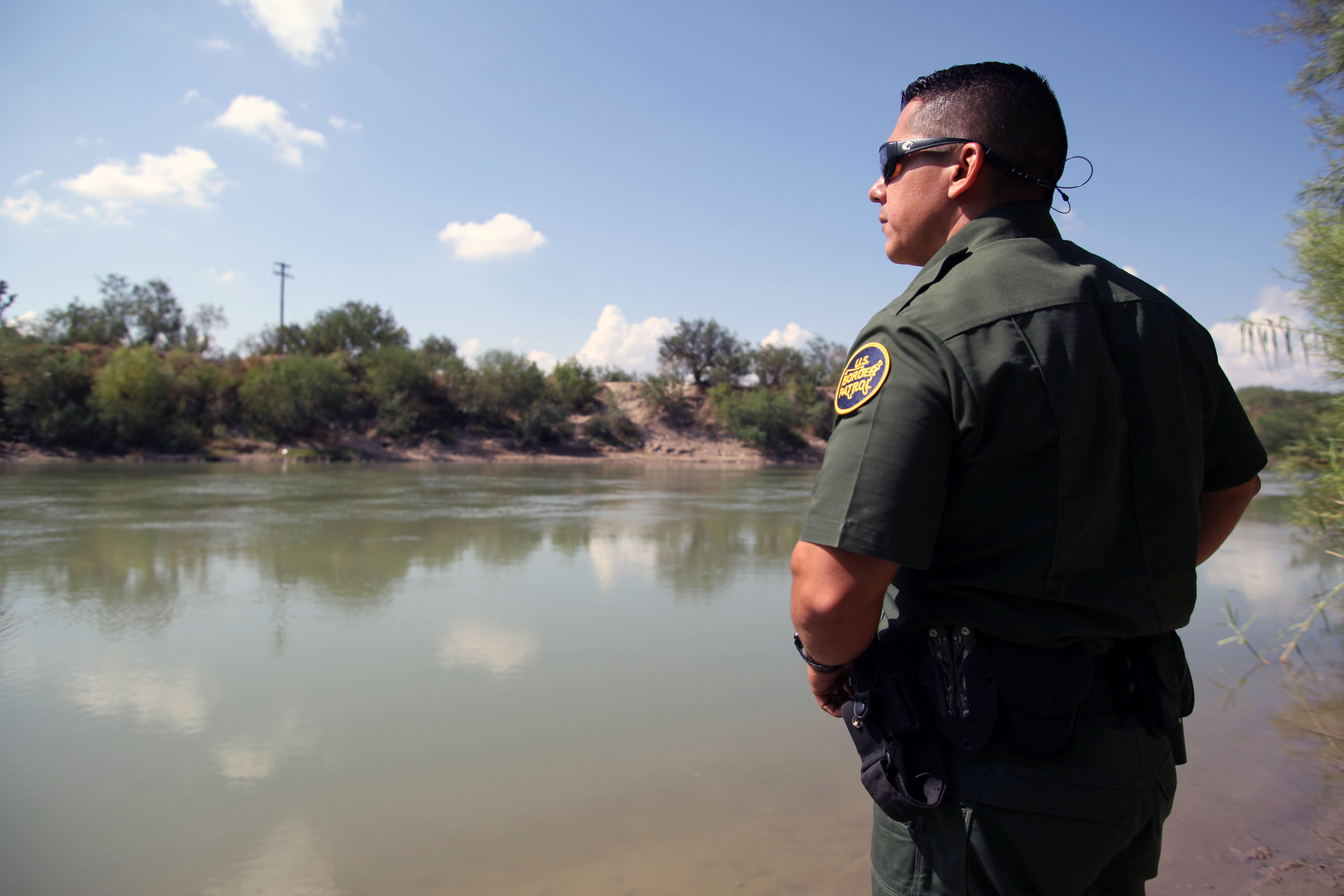 Recordings of the confrontation show that while Mayorkas was somewhat taken aback by having his policies challenged by uniformed officers, he was unmoved by the  concerns they expressed. “The job has not gotten any easier over the last few months and it was very, very difficult throughout 2021,” Mayorkas responded, also conceding that the situation along the border is “worse now than it, frankly, has been for at least 20 years, if not ever.”

Lest anyone get the idea that that admission signaled an intent to change course, Mayorkas quickly put an end to that notion. “I know the policies of this administration are not particularly popular with U.S. Customs and Border Protection, but that’s the reality and let’s see what we can do within that framework.” The message to the Border Patrol agents and the American public could not have been clearer: Chaos along the border is this administration’s policy and we don’t particularly care what the American public or the men and women who serve in the Border Patrol think about it.

The secretary and Border Patrol chief were not received any more warmly in Laredo, where front line officers were equally blunt in confronting their bosses. There, Mayorkas allowed Ortiz to take the flak for the administration’s non-enforcement policies and for what Border Patrol agents see as efforts to vilify them for doing their jobs (perhaps a veiled reference to President Biden’s false accusation that agents had whipped Haitian migrants attempting to cross the Rio Grande late last year).

During that testy meeting, officers in the Laredo sector complained about being forced to stand down as criminal cartels engage in human smuggling and trafficking, and move munitions and narcotics (including deadly fentanyl) into the country. Speaking for the group, one agent told Chief Ortiz that they did not sign up “for good men to do nothing” while the nation is being imperiled. Much like Mayorkas in Yuma, Ortiz made it clear that the policies would not be changing, and expressed his displeasure about being called out by his agents.

In fact, the Border Patrol agents in Yuma and Laredo were not just speaking for themselves, but for the majority of Americans who are alarmed about the administration’s sabotage of border and immigration enforcement. They just happened to have the ears of the people in charge and, admirably, refused to remain silent.