The inauguration of Joe Biden as the nation’s 46th president could spell dramatic changes in U.S. immigration policy and a complete reversal of many initiatives taken by the Trump administration to secure our borders, curb asylum abuse, and protect American workers. Although immigration took a backseat to pressing national health and economic issues during the campaign, the Biden-Harris vision for America’s immigration policy is radically different from that of the Trump administration. 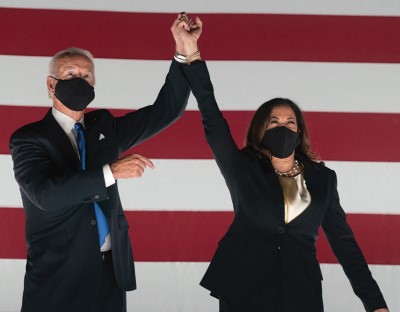 Circumstance and the weight of responsibility for a nation reeling from the COVID crisis may alter Mr. Biden’s immigration plans once he assumes the Oval Office. Time will tell. In the meantime, we must assume that the new administration – pushed by the radical left wing of the Democratic Party – will endeavor to implement the policies that the Biden-Harris ticket ran on. Among the key policy proposals laid out by the Biden-Harris campaign were: 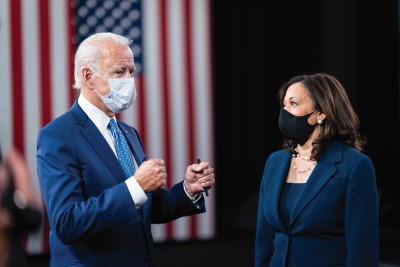 Some of these agenda items can likely be implemented through executive orders by the new president. Others will require congressional action. Thus, much will depend on the outcome of the January 5 run-off elections for Georgia’s two Senate seats. (This edition of the newsletter was completed long prior to January 5.) A Republican victory in either of those races would give Republicans control of the Senate and could serve as a brake on radical immigration legislation.

Also in play are tensions within the Democratic Party. Shortly after the election, in which Democrats lost seats in the House of Representatives, Speaker Nancy Pelosi intimated that this would be her last go round in that position. Pelosi is viewed by the ascendant far-left House contingent as insufficiently woke and have expressed a desire for someone even further to the left to lead the party in the House.

On the other side of the Hill, Senate Majority Leader Chuck Schumer came under fire from members of his caucus for the party’s failure to take control of that chamber (pending the outcome of the Georgia run-offs). Many Senate Democrats blamed Schumer’s timid response to the party’s radical leftward lurch as damaging their prospects to win in many states.

FAIR, for its part, will work with members of Congress and harness public opposition to radical immigration proposals from the new administration. While the effort to achieve true immigration reform will be more difficult under a Biden administration, there are many avenues available to prevent many of the radical proposals being promoted by the far-left from coming to fruition.