Throughout the Trump administration, the strategy of open borders and illegal alien advocacy groups was to use the judicial system to thwart every effort to enforce immigration laws by running down the clock. Even though the previous administration eventually prevailed in most cases – because they were merely carrying out laws as enacted by Congress – opponents of immigration enforcement often succeeded in delaying implementation for months, or even years.

Now it is the Biden administration that is using a variety of executive action options to address immigration enforcement. In this case, however, the administration is employing these actions to nullify or circumvent immigration laws. In perhaps the boldest effort to nullify immigration statutes, President Biden ordered a 100-day moratorium on all deportations. 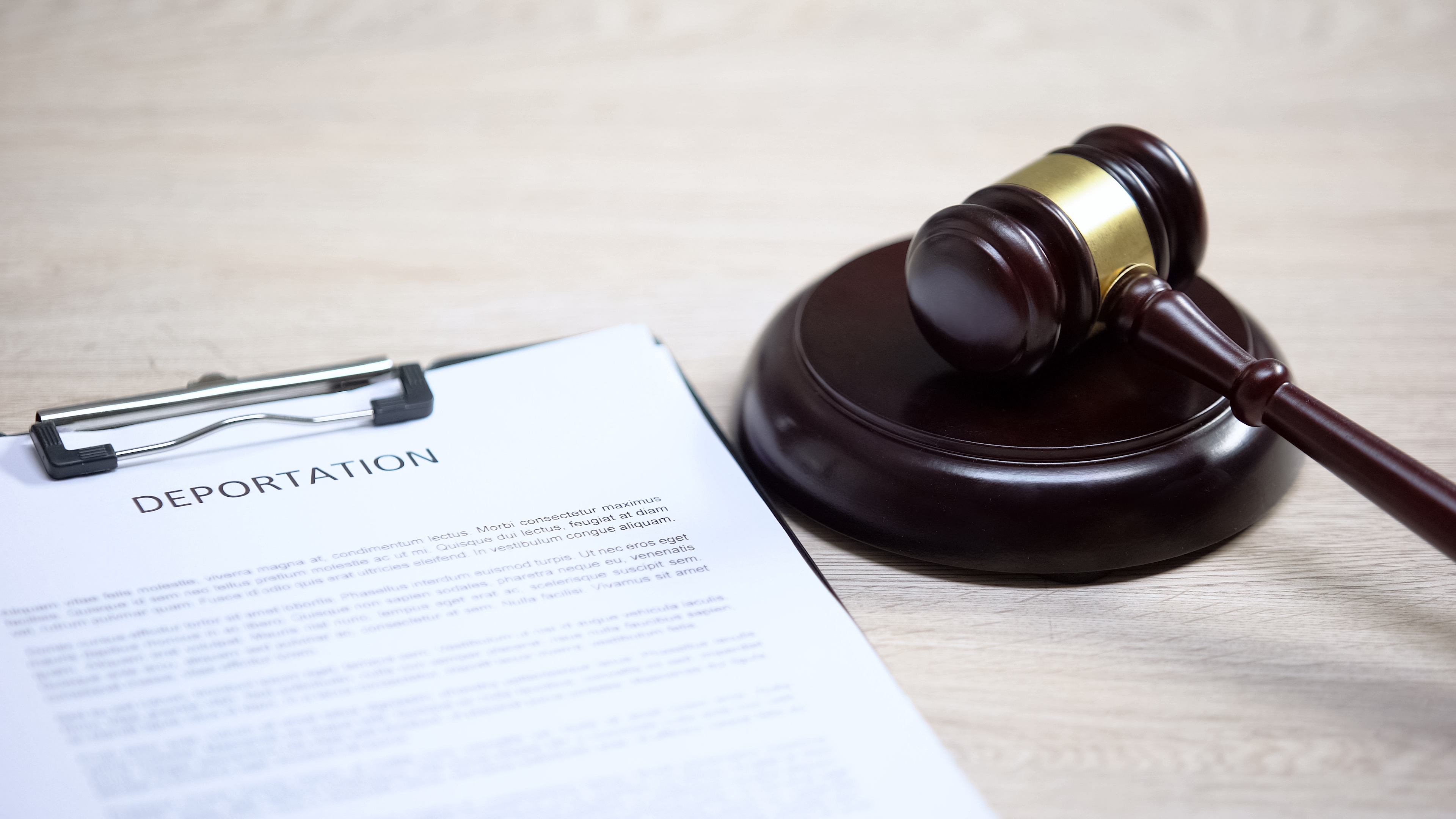 This blanket refusal by the new administration to enforce any immigration laws went far beyond any reasonable exercise of executive discretion and was immediately challenged in a lawsuit brought by Texas. In the lawsuit, Texas Attorney General Ken Paxton noted that the Biden administration’s actions ignored a Department of Homeland Security pledge to consult with Texas before making changes to enforcement policies.

“On its first day in office, the Biden Administration cast aside congressionally enacted immigration laws and suspended the removal of illegal aliens whose removal is compelled by those very laws,” the complaint, filed in the US District Court for the Southern District of Texas, reads. “In doing so, it ignored basic constitutional principles and violated its written pledge to

work cooperatively with the State of Texas to address shared immigration enforcement concerns,” the lawsuit adds.

On January 26, Federal District Court Judge Drew Tipton issued a 14-day Temporary Restraining Order (TRO) barring President Biden’s suspension of deportations from taking effect. Judge Tipton cited the Biden administration’s failure to comply with the requirements of the Administrative Procedures Act (a tactic frequently employed by those attempting to block Trump-era immigration policy changes). Further, Judge Tipton acknowledged the potential harm to Texas that might result from the Biden administration’s efforts to halt all deportations. “In light of the foregoing, the Court finds that the threat of injury to Texas outweighs any potential harm to Defendants and the public interest is served and protected by the issuance of this TRO,” wrote the judge. Judge Tipton subsequently extended the TRO for another 14 days on February 9, while he continued to review legality of the administration’s action.

At the close of this newsletter, Judge Tipton had still not issued a ruling on the merits of Texas’ lawsuit. However, given his acknowledgement of the potential harm to Texas and other jurisdictions, he could issue a permanent restraining order. Such an order would have to be appealed by the Biden Justice Department before the Fifth Circuit Court of Appeals – the same court that struck down two executive amnesty policies that the Obama administration attempted to implement – and ultimately could be brought before the U.S. Supreme Court.