A new analysis by FAIR, released in late August, finds that not only won’t mass immigration save Social Security, but that our current immigration policies will make the system even more insolvent. FAIR’s analysis indicates that immigrants are a net drain on the Social Security system who pay less into the system during their working years and, on balance, will collect more in benefits than they contributed. The conclusion of the study makes it clear that we cannot immigrate our way out of the structural problems of the Social Security system.

Among the key findings of the report, Mass Immigration Won’t Save Social Security, are: 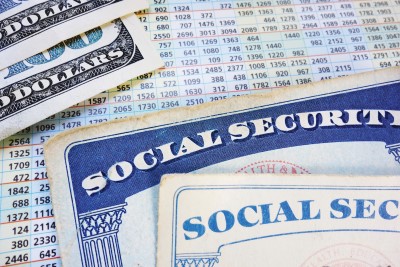 Contrary to being the panacea for the Social Security system as claimed by advocates and echoed in the media, our current immigration system will only compound the problems. The system cannot be saved on the backs of people who, because they are disproportionally admitted through family chain migration rather than based on their education and job skills, and work fewer years in this country, are likely to collect more in benefits than they paid in taxes.

Moreover, the FAIR report does not even account for the much higher use of welfare programs by immigrant-headed households. Thus, immigrants and their dependents are likely to consume more in public services and benefits, even before they begin collecting Social Security benefits.

The report includes recommendations for reforms to immigration policy that would decrease the short- term costs while maximizing the Social Security contributions of immigrants who settle here:

You can read the full social security report here.