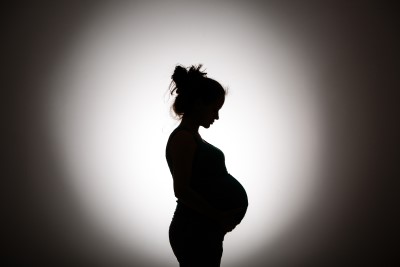 In late January, the State Department issued new rules to consular officers around the world aimed at curbing the longstanding practice known as birth tourism. An estimated 33,000 women each year arrive in the United States on temporary visas for the purpose of delivering their babies in the United States. Under the current (mis)interpretation of the 14th Amendment, these babies are automatically considered citizens who are entitled to all the benefits of citizenship, including, when they reach the age of majority, the ability to sponsor family members for green cards. Though mass immigration advocates object vehemently to the term “anchor babies,” these children born to birth tourists fit that definition to a tee.

Lucrative businesses have sprung up to exploit this loophole in the citizenship clause of the 14th Amendment. Companies catering to women in places like China, Russia, Turkey, Nigeria, and others charge clients as much as $60,000 to arrange for them to give birth on U.S. soil.

All foreign nationals, except those from 39 countries that are covered under the Visa Waiver Program, are required to obtain a visitor’s visa to enter the United States by appearing in person before a foreign service officer at an embassy or consulate. As part of the process, they must state their purpose for seeking entry to the United States. Giving birth is not a valid reason for obtaining a visa, and concealing the true purpose of seeking a visa is automatic grounds for denial.

The issue of birth tourism, and the much larger abuse of our birthright citizenship policy by illegal aliens, could be remedied by Congress, which has the power to enact legislation clearly defining what it means to be “subject to the jurisdiction” of the United States, as stated in the 14th Amendment. FAIR has long supported enactment of such legislation, which would provide the Supreme Court the opportunity to issue a ruling on the true intent of the amendment’s citizenship clause. However, both under Republican and Democratic control, Congress has failed to end what is a clear abuse and devaluation of U.S. citizenship.