State and local sanctuary policies that protect criminal aliens may have gone too far, even for some California officials who have fiercely defended them in the past. A brutal stabbing in a San Jose church on Nov. 22 that left two people dead and three wounded seems to have been the final straw for the city’s mayor and chief of police. 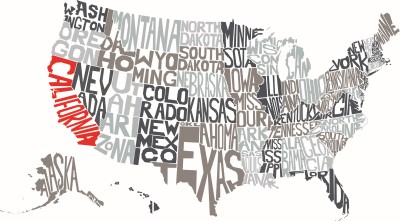 Fernando De Jesus Lopez-Garcia, a thrice deported illegal alien has been charged with two murder counts, three counts of attempted murder, battery on a spouse or cohabitant and violating a protective order. Nevertheless, when Immigration and Customs Enforcement requested that Lopez-Garcia be detained after he was arrested on a domestic violence charge in June, Santa Clara County (which maintains even more stringent sanctuary policies than the state) ignored the request over the objections of the District Attorney’s office. Lopez-Garcia was released without notification to ICE as per county policy.

After this latest needless deadly crime spree at the hands of a deportable alien, even San Jose’s Mayor Sam Liccardo and Police Chief Edgardo Garcia felt compelled to speak out. Mayor Liccardo professed to be perplexed that a deportable defendant with multiple prior convictions for serious felonies could be released without notifying ICE. “Changes in our criminal justice system have not made our communities safer, this pendulum has swung too far,” he added. Similarly, Chief Garcia wondered aloud, “How many more incidents have to occur before there is a change in policy?”

For some local officials, the answer may be never. Santa Clara County Executive Jeff Smith accused the mayor and police chief of political opportunism and “unprofessional” behavior, “basically trying to take advantage of a horrific double-murder, trying to promote their political agenda, which has been talked about, numerous, numerous, numerous times.”