The Immigration Reform Law Institute (IRLI), a public interest immigration law group affiliated with FAIR, uncovered data indicating that local governments across the country will provide $5.6 million in taxpayer money to fund legal representation to illegal aliens fighting removal from the country this year alone. In all, some 50 state and local jurisdictions were found to be funding the legal defenses of illegal aliens.

A progressive non-profit organization based in New York City, the Vera Institute of Justice, has served as the main catalyst for the proliferation of these deportation defense programs. The group claims that its SAFE Initiative (Safety & Fairness for Everyone) is formal partners with 22 of the more than 50 publicly-funded local and state deportation defense programs across the U.S.. 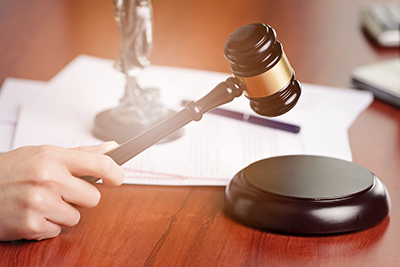 IRLI’s report also exposed the fact that there is little or no oversight of how the public’s money is being used. When IRLI sought a breakdown of how money provided by Philadelphia was spent, the city declined, saying that it can’t provide such information because it does not provide any sort of management or oversight over the program. Moreover, the prime beneficiary of Philadelphia’s funding, the Pennsylvania Immigrant Family Unity Project, acknowledges there is “no eligibility criteria other than income and a lack of private counsel,” adding that they do not “exclude individuals based on prior criminal convictions, residency, or any other reason.”

Additionally, as IRLI notes, Philadelphia and other jurisdictions expending public funds to provide illegal aliens with legal counsel, are doing so in the face of budget crunches that are forcing them to slash other programs.

IRLI’s investigation of public funding of legal representation for illegal aliens was widely reported in the media, including Fox News and National Review.