While the United States remains a safe haven for foreign individuals who have been persecuted in their own country and is committed to having a humane asylum process, the current system is riddled with loopholes which make it ripe for abuse. Many of the recent aliens coming to our borders seeking asylum have left countries with severe economic problems. Many want to escape violence-plagued cities or regions. And many simply have grown impatient with the lengthy, but legal process. While those circumstances may be tragic, they do not reach the standard of “credible fear” necessary to be eligible for asylum.

Unfortunately, a growing number of asylum seekers are well-versed in our laws and, more importantly, what they need to say in order to get a foot beyond the first asylum hearing. As a result, many individuals claim “credible fear” of persecution in the hopes of being released or allowed to remain in the U.S.

To help reduce the number of meritless asylum claims which have contributed greatly to the humanitarian and security crisis at the southern border – the Trump administration proposed a new rule on July 15, 2019 making potential asylum-seekers who pass through a “safe” third country ineligible for asylum in the United States. The aim of requiring migrants to seek asylum in the first country they reach outside of their country is to address a major “pull” factor driving irregular migration to the United States. 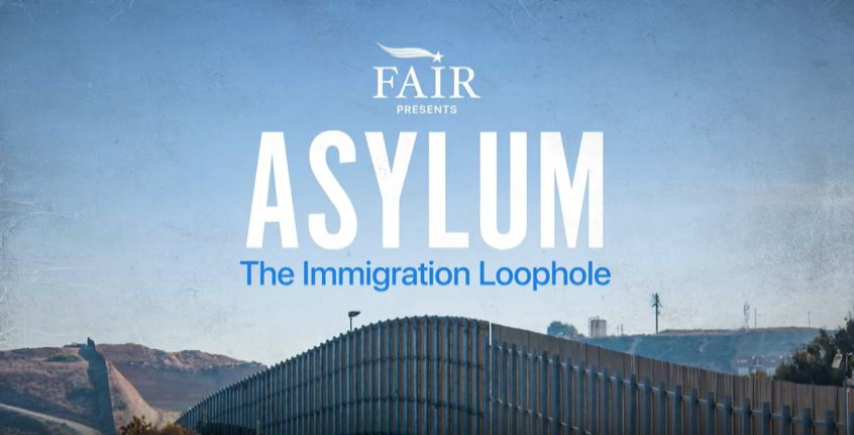 The internationally-recognized purpose of asylum is to offer protection to individuals who have either suffered, or have a “credible fear” of suffering persecution, on the basis of race, religion, nationality, membership in a particular social group, or political opinion in their country of residence. The present understanding of asylum is rooted in the World War II era when millions of people were attempting to flee Nazi Germany and subsequently in the post-war age of Soviet communist oppression.

Aliens seeking asylum must apply within one year of arriving in the U.S. and they cannot have been convicted of a serious crime or engaged in persecution themselves. The statute makes an exception “if the Attorney General determines that the alien may be removed, pursuant to a bilateral or multilateral agreement,” to a safe third country. The process begins with an interview with an asylum officer (AO) during which “credible fear” is established. If an AO determines “credible fear” exists, then the claim is referred to an immigration court. An alien who is not found to have a credible fear of persecution will be processed for removal by ICE but may request review of that determination by an Immigration Judge (IJ). If the alien does not request review by an IJ, or the IJ also determines that the alien does not have a legitimate credible fear claim, he/she will be removed from the U.S.

To put the current crisis in perspective, consider that over the last six years, 1.2 million people have come in either as an unaccompanied child or as part of a family unit. Despite those numbers, as of July, only 12,021 – about 1.5 percent – of the people coming as a family unit have been removed. That is all the incentive needed for thousands to risk their lives every day to get to the border to make a claim.

The best estimate presently is that only about 15 percent of Central American asylum-seekers over the last five years actually have a valid asylum claim.

In FY 2017, according to the DHS Yearbook of Immigration Statistics, the U.S. granted asylum to almost 26,600 people – more than during any other year since FY 2012. 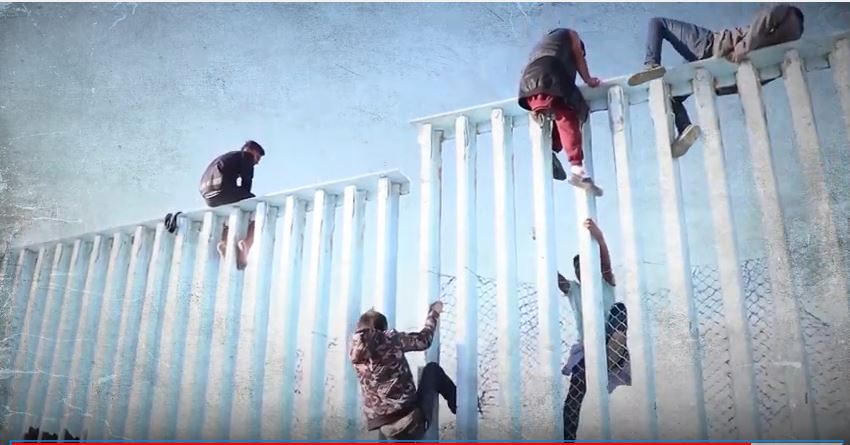 HOW ALIENS ABUSE OUR SYSTEM

Offering asylum to people who are genuinely persecuted is a wise policy that affirms America’s core values of freedom under the rule of law. However, asylum loopholes and a liberal interpretation of our laws continue to incentivize asylum fraud and abuse.

For example, the Obama administration broadened the grounds for asylum when they directed the U.S. Immigration Court to begin classifying domestic violence and gang crime as forms of persecution. Not surprisingly, since 2013, the number of aliens claiming credible fear upon arrival has risen by 2,000 percent. This has generated a backlog of over 1 million cases, including a rapidly growing number of asylum ones. Although the Trump administration attempted to reverse this policy, a federal court has prohibited the Department of Homeland Security (DHS) from implementing the change.

According to DHS, a statistically significant proportion of asylum claims are fraudulent, but this is nothing new. During a 2012 investigation into New York asylum mills, federal prosecutors arrested 30 immigration lawyers, paralegals and interpreters who had assisted asylum-seekers in filing bogus applications. Even today, some migrants are coached about what to say and not to say when claiming asylum.

Why are false claims a problem? According to Acting DHS Secretary Kevin McAleenan, who was referring to 7,000 migrants in an expedited docket pilot program, as many as 90 percent of asylum-seekers fail to show up for their follow-up hearings. Instead, they simply disappear into the American interior, thus adding to the 14.3 million illegal aliens already in the United States. 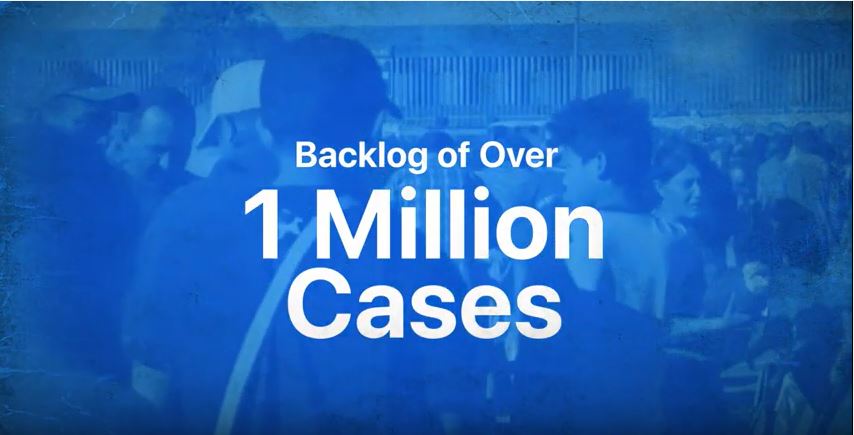 Among the solutions are: 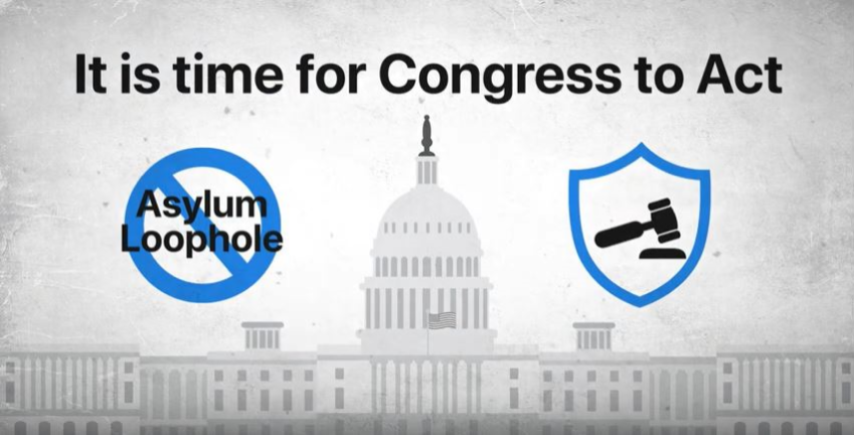