Do you favor or oppose the state's new immigration law? 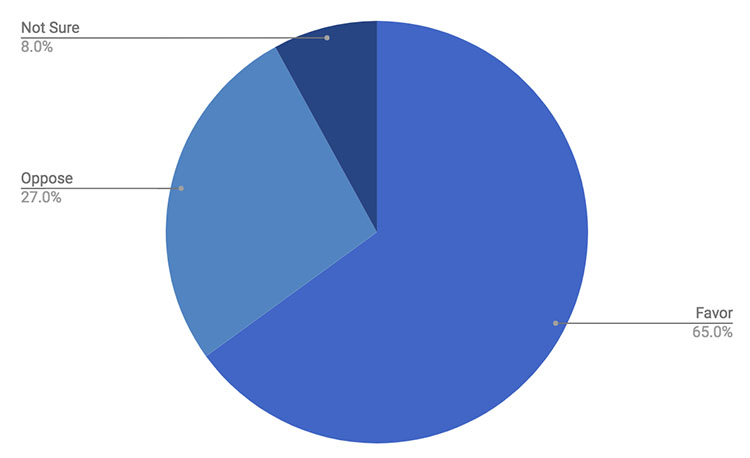 The U.S. Justice Department has decided to challenge the legality of Arizona’s new immigration law in federal court.

Do you agree or disagree with the decision to challenge the legality of Arizona’s new immigration law? 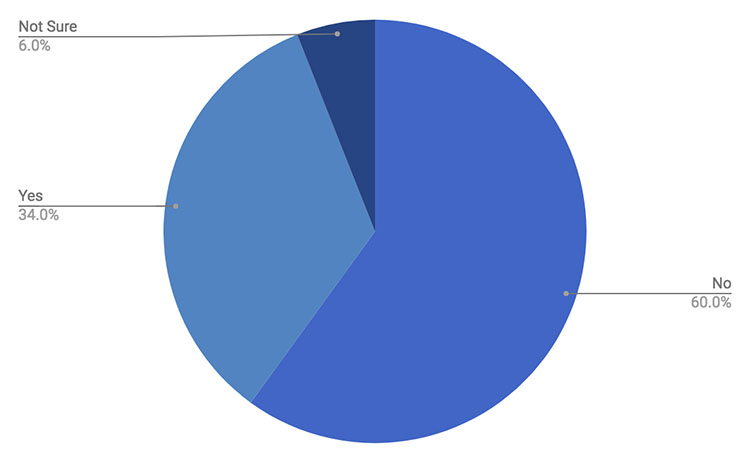 A Rasmussen poll of 500 Likely Voters in Arizona conducted on April 13th, 2010 found:

A Rasmussen poll conducted of 500 Likely Voters in Arizona on November 28th, 2007 found:

A Walter Cronkite School of Journalism and Mass Communications telephone poll taken from October 2007 (of 677 registered voters) found that:

An Arizona State University School of Journalism poll taken May 18th - May 21st, 2006 (of 351 registered voters) found that:

A Eight/KAET-TV and the Walter Cronkite School of Journalism and Mass Communication at Arizona State University from February 22nd - 25th, 2006 (of 600 registered voters) found that:

Asked about spending more or less on immigration related activities,