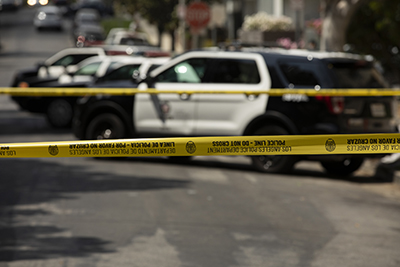 Sen. Skinner represents Berkeley and other communities in the East Bay. The irony of Sen. Skinner’s bill is likely lost on the “progressive” leadership of that city who were among the first to adopt the “defund the police” ethos in deed, not just words. In the aftermath of the killing of George Floyd, the Berkeley City Council stripped $9.2 million from the city’s police department budget – a reduction of about 12 percent. To the amazement of no one, Berkeley registered an immediate increase in all types of crime.

But even as “progressives” in Berkeley and other cities in California have moved to defund police departments SB 90 would encourage the hiring of new law enforcement officers whose very presence in the state is a violation of federal law. Like many schemes to reward and encourage illegal immigration that originate in California, SB 90 may not succeed on its first try. But history tells us that they will keep trying until they succeed – or until voters in that state finally put an end to it.